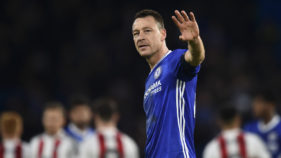 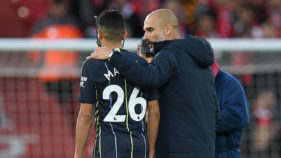 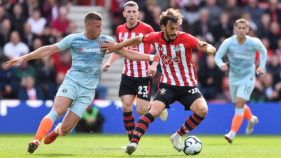 The Nigeria Football Federation (NFF) has risen in solidarity with the national amputee team to support their attendance at the Amputee World Cup scheduled to kick off in Mexico on October 24.

NFF President Amaju Pinnick, while in Lagos at the weekend to grace the finals of the Lagos SWAN Cup, announced a donation of N2.5 million for the team’s preparations and travel expenses, and a further $5, 000 for their upkeep during the competition.

Pinnick, who was presented the team’s jersey and shared some moments with the players, said the gesture was to show that football is one family in which the physically challenged are an integral part.

“Even though we are under different bodies, football is football, there is no difference. The team is going to represent Nigeria that is what is important. It is also gladdening to see how football provides a window for our brothers to continue to pursue their dreams to achieve a place in the world sports.

“It opens new opportunities and hope for all physically challenged people. I urge the team to remain focused and keep their spirit high, and I plead with all Nigerians to support them as they support the Super Eagles,” Pinnick said.

The Nigeria Amputee team recently launched a public appeal for funding support to foot their bill to the World Cup following non-response to their requests for sponsorship from the sports ministry and corporate organisations.